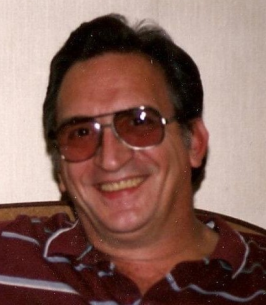 When he was a young man, he enjoyed working on cars and would race them for pink slips. After graduating high school, Bill moved to Chicago, Ill and worked at the John Hancock building as the head elevator mechanic. He married Ruth Ann Kraus on January 14, 1956. Bill enlisted in the United States Air Force and was honorably discharged. After retirement, Bill moved to Eau Claire to be closer to family.

His children meant everything to him. He would do anything for them.

Preceding him in death are his wife Ruth Ann on April 18, 2013; parents; son Larry Alan; and a special nephew Michael Daly.
The family would like to thank the staff at Heritage Memory Court and St. Croix Hospice.

A celebration of life will be held at a later date with burial at Highland Memorial Park in New Berlin, WI.