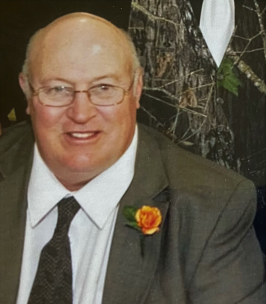 Robert Ray Serum, 77, of Modena, WI passed away peacefully on Sunday, May 15th, 2022 at the Mayo Hospital in Osseo.

Bob was born on January 10th, 1945 in Eau Claire, WI to Clarence and Beulah (Murray) Serum. He graduated from Mondovi High School in 1963. Bob married his high school sweetheart Margaret (Meg) Lee on October 1st, 1964. They had four children. Bob completed a vocational-technical agricultural management program and farmed in Serum Valley all of his life. He was an active member of the Modena Lutheran Church.

Bob was an avid sports fan. Bob was known for his unique left-handed batting grip; his old, wooden Louisville Slugger, and many homeruns. He was a lineman for the undefeated 1962 Mondovi Buffalo Football team and led the conference his senior year in scoring for basketball. His favorite pastime was watching his children and grandchildren at their many events.