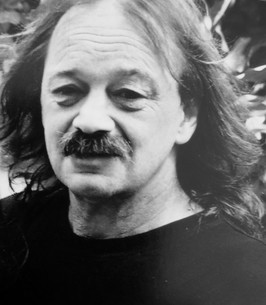 Michael Edward Glaser, 65, of Ridgeland, WI died peacefully surrounded by his Family, on Sunday May 15, 2022 in Spring Valley, WI after battling cancer under the care of Heartland Hospice.

He was born August 3, 1956 in Black River Falls, WI to Harold and Shirley (Martinson) Glaser. Michael was raised in the Ridgeland area and was baptized in Black River Falls, WI. Michael was confirmed at St. Pauls Lutheran church. Mike graduated from Prairie Farm High School in 1974, where he was on the wrestling team, and enjoyed it very much. Later, Mike went on to study Carpentry at the Tech School in Rice Lake, WI and then Wausau, WI. He worked for many years at Menomonie Builders.

Mike's hobbies included hunting, fishing, and gardening, but his favorite was searching gravel pits for agates. He also enjoyed playing cards and marbles at his parents home and spending time with Rachel Scmidt, his longtime companion who he enjoyed many years with before her passing.

Mike had one daughter, Alice Mary Glaser and two granddaughters of Ohio.