Obituary for Henry A Karnatz 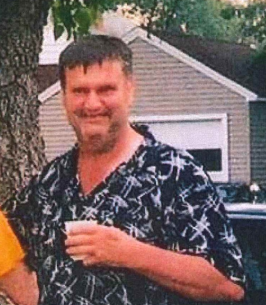 He grew up in Des Plaines, Illinois and graduated from high school in 1965, and started working his life as a truck driver.

On December 5, 1981 he married Linda Angeloff. In 1983, he and his wife moved to Cadott, WI. He also switched his career to an auto and truck mechanic. On September 8, 1988 he and his wife welcomed Kari, their daughter, and only child into the world.

In 2003 he retired from being an auto and truck mechanic due to many medical issues. In 2013, he was diagnosed with dementia. In 2015, he moved to Eau Claire, WI with his wife and daughter.

A Memorial Service for Henry will be held at 12 pm on Saturday, April 23, 2022 at Stokes, Prock & Mundt Funeral Chapel, 535 S Hillcrest Pkwy, Altoona. Visitation will be held from 10 am until the time of service. Lunch will follow the service, with burial at Rest Haven Cemetery in Eau Claire at 2:30 pm.