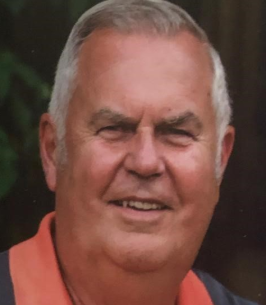 Daniel graduated from Altoona High School in 1965. In 1964 Daniel and his brother started their own car repair shop called Welke’s Bros. Auto Service, on Hwy 12, in their mother’s backyard. In 1971 Daniel followed his passion and went out on his own to start his used car dealership, called Welke’s Auto Sales and Service which he successfully owned and operated for the last 51 years.

In 1966 Daniel enlisted in the United States Army Reserves, where he served our Country through 1971.

Please send plants to the above address. A portion of the benefits will be donated to the Mayo Hospital’s Cancer department in honor of Daniel.

If you attend the Celebration of Life, please drive your Hot Rod, Classic, or Collector car to honor Daniel’s love of cars.